The Perks of Studying at SUTD | Edukasyon.ph

Singapore University of Technology and Design (SUTD) is established to advance knowledge and nurture technically grounded leaders and innovators to serve societal needs. With this in mind, students are given opportunities to expose themselves in the industry of their choosing as well as working with SUTD researchers to develop innovative designs.

Discover the perks of being a student of SUTD below: 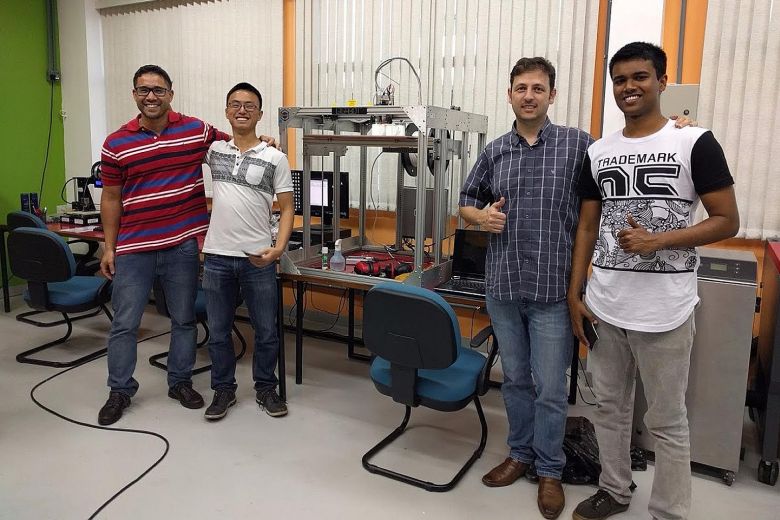 Mohsin Ahamed (right) with his colleagues at the Sao Paulo laboratory where he did a three-month internship. PHOTO: COURTESY OF MOHSIN AHAMED

Engineering product development student Mohsin Ahamed took on a challenge of flying to Brazil for an internship after a video conference call with a coordinator at an aerospace company.

“The design challenge sounded interesting. I was also eager to experience living in a foreign culture for an extended period of time,” Mohsin mentioned. Together with a Singaporean teammate, he started a three-month product design internship last year at Embraer in Sao Paulo. The pair were tasked with re-designing the layout of an aircraft cabin to fit more passengers in the same space without skimping on comfort.

Mohsin learnt to use a 3D modelling software called Catia to create virtual prototypes of his seating concepts. In his last few weeks, he visited a nearby aeronautical university to make 3D printouts of his designs.

“I was able to exchange ideas for the project, as well as exchange cultures with the students there,” he said.

His final design expanded the plane’s seating capacity by 296 seats — topping his goal of 230. His plans did not always work. Some — like those with aisles that were too narrow — did not keep to flight regulations. “Every week I changed my idea. By the end, I had like 20 different ones.”
Mohsin also appreciated the Brazilian hospitality. 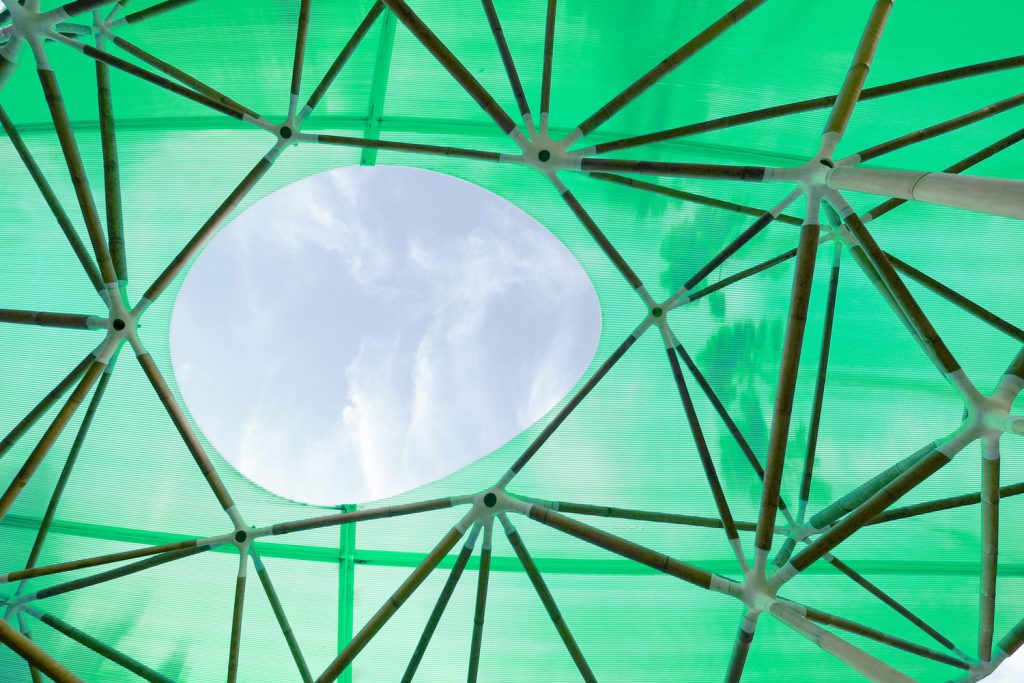 Connecting tradition and technology never easy. Traditional building methods, where you often adjust to the unpredictability of a natural material, seem to contrast with the mechanical precision of modern construction. Sombra Verde – a bamboo gazebo developed by AIRLAB and Singapore University of Technology and Design (SUTD) as part of Singapore’s Urban Design Festival 2018 – bridges this gap. The traditional raw bamboo poles, used extensively throughout Southeast Asia, are combined with 3D printed connectors, utilizing a series of new technologies. The result is an iconic, lightweight structure in Singapore’s Duxton Plain Park that promotes the use of public space, sheltering the population from both the intense sun and heavy rain.

An inexpensive and sustainable plant-based polymer called PLA was used to 3D print each individual element. Its properties make for an economical printing process, while the seamless, plastic node tightens on connection with the bamboo, the planned rotation enabling the structure to act as one.

The pavilion measures 8.50 x 6.50 meters with a height of 3.00 meters and weighs less than 150kg. Its transparent, green, cellular polycarbonate roof rests carefully upon the network of bamboo beneath, which itself meets the ground gracefully on three inverted tripod columns.

Discover more perks of being a student of SUTD!