The Top 10 International Schools in the Philippines: Your 2020 Guide | Edukasyon.ph 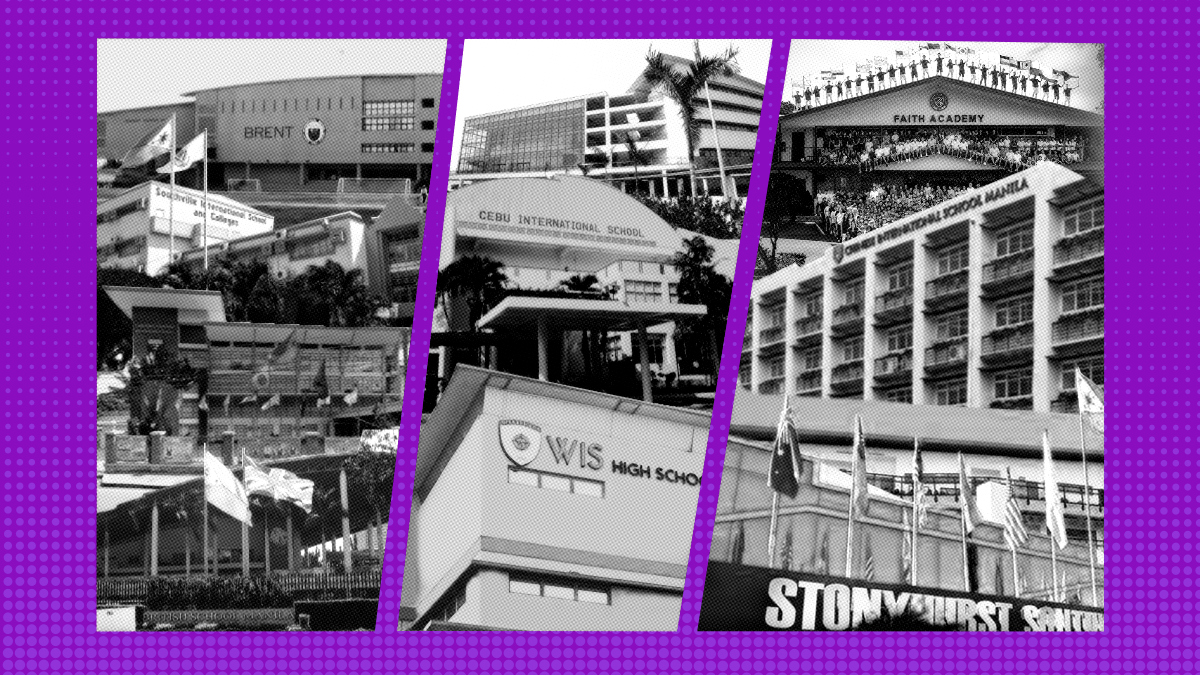 There is so much to see and learn from the world around us, and with today’s technologies, we have never been more capable of reaching out to other possibilities. However, if fulfilling your dream of traveling the world just isn’t feasible at the moment, then enrolling in an international school might do the trick! International schools follow a different curriculum, and can open doors to new and exciting opportunities around the world in the future. To get a glimpse of what these schools offer, here are the Philippines’ top ten international schools.

The Southville International School and Colleges (SISC) was founded in the year 1990 as a “School for the Intellectually Gifted”. It follows the US and European curriculum standards, as well as the IB Programme. Southville graduates have been known to continue on and excel in a variety of prestigious universities abroad such as Harvard University, Imperial College London, and Seoul National University. SISC is recognized by Republic Act (R.A.) No. 9493 as a School of International Character, awarded the Philippine Quality Award (PQA),  granted

Gold status the Investors in People (IIP) UK, and named by the Department of Education as a “School of the Future.”

Planning to take your education to the next level? Southville International School and Colleges surely produces graduates who are globally equipped with excellent skills and competency. SISC offers a competitive curriculum in the market that integrates the International Baccalaureate (IB) Diploma Programme with over 120 other countries. “Top” totally makes sense for SISC with their quality education.

The International School of Manila (ISM) was established in 1920 by a group of American and Britis expatriates. It follows a series of different curriculums per level: a play-based curriculum for preschool and the Emergent Curriculum for core subjects such as Math, English, Science, and Social Studies.

After high school, students get to choose between the ISM High School Diploma and the International Baccalaureate Diploma Programme to prepare for college or uni life.

If you’re looking to experience a true mix of Eastern and Western education, the Chinese International School Manila (CISM) is the place to go. The CISM follows the US Common Core State Standards for English, Math, Science, and Social Studies. It also offers Mandarin Language classes with a focus on listening, speaking, singing, rhyming, and character sighting with some initial work on writing.

Beyond that, the school also offers mandatory summer programs such as the Beijing Summer Camp. This aims to expand their student’s knowledge of the Chinese language and culture with a variety of activities.

Another school that offers the IGCSEs is the Westfield International School (WIS). The WIS, with the aid of the University of Cambridge, is the first school in Angeles City to offer international qualifications to its graduates.

By far, the Stonyhurst Southville International School—Batangas City Campus (SSIS-B) is the premier international school in the Province of Batangas. Here, students are educated according to the K-12 curriculum and can specialize in exciting new subjects such as Financial Literacy, Artificial Intelligence, and Robotics.

The Southville legacy is fairly widespread; another sister institution to make this list is the Stonyhurst Southville International School—Malarayat (SSISM) in the city of Lipa. It is a second home to around five hundred students.

The Cebu International School (CIS) is the only school in the entire Visayas region that has been recognized as a school of international character. CIS uses the 21st Century Learning and Technology Approach with Google Classrooms.

Faith International School is a private Christian school that specializes in providing K to 12 education to children of expatriate missionaries in the Philippines. It offers a college preparatory core curriculum based on US Standards such as Next Gen, C3, Common Core, NAfME, SHAPE, and Advanced Placement. In addition, it offers the IGCSE program with materials from the UK. Finally, the FIA started offering a Korean Studies Program in 2004 to cater to a surge in Korean students.

The last (but definitely not the least!) to make the list is Brent International School. Apart from the campus in Laguna, Brent also has another school in Baguio. It is a part of the Brent Schools Inc and is an authorized IB World School.

Brent follows an Understanding by Design (UBD Curriculum), which is objective-based and research-based.

Being a product of world-class education will definitely be an advantage in today’s interconnected world. As global citizens, it can help us broaden our horizons and understand what other diverse cultures and learnings are offered in other spheres of education.