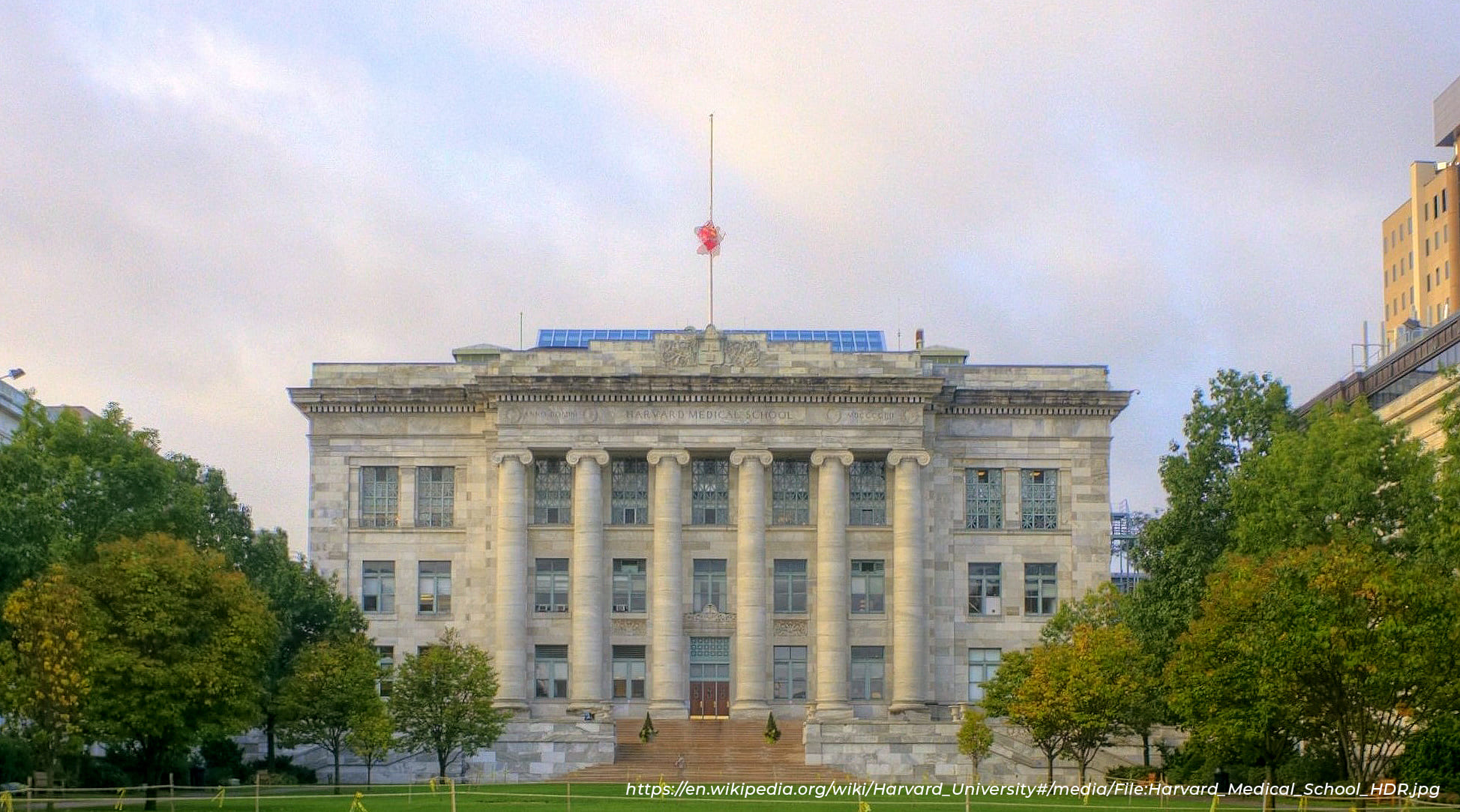 Not all heroes wear capes. You can find heroes in white coats, wearing surgical masks, and stethoscopes; we call them doctors! With their healing hands, doctors save lives of many people and help improve their quality of life. But with great power comes great…training! So to become a competent doctor, you need to learn from one of the best medical schools in the world.

Check out this list of the best medical schools around the world, based on the QS World University Rankings! Harvard University is the oldest higher education institution in the United States. The university is considered to be one of the best in the world! Harvard has produced 8 US presidents, 157 Nobel laureates, 14 Turing Award winners, and 48 Pulitzer prize winners over the years!

This Ivy League school also houses the  third oldest medical school in the US, which was founded in 1782. Harvard Medical School is known for its  problem-based learning approach in its curriculum. And did you know the institution offers a specialized program in biomedical research? This program chooses only 30 applicants every year. Who knows, you just might be next on the list!

Oxford University is the oldest university in the United Kingdom. While the university is generally known to be a modern and research-driven institution, the Medical School at Oxford offers a traditional medical course that is divided into pre-clinical and clinical stages.

At the pre-clinical phase, students focus on medical theories, having less patient contact. The next stage is the  clinical phase, where students train and acquire experience at the John Radcliffe Hospital.

Every year, the Oxford Medical School undergraduate program only accepts around 150 students, while the graduate medical courses only accept 30 students! Talk about the best of the best!

If you’re planning to study medicine in the University of Cambridge, you can apply for the accelerated Graduate Course or the Standard Course in Medicine. Around 260 students are accepted in the medical program each year! Are you excited to be one of them? Stanford University is one of the world’s leading universities. The acceptance rate of this prestigious school is only about 5 percent!  With its distinct red-roofed buildings, sculpture gardens, and art museums, the Stanford campus is also known for its breathtaking beauty.

Stanford Medicine conducts pioneer research on various topics such as cancer, immunology, genetics, and neuroscience. Once you become one of its medical students, your professors will most likely be Nobel prizewinners and members of the National Academy of Sciences! Johns Hopkins University is a private research university based in Baltimore, Maryland. The university’s motto is “knowledge for the world.” It’s no wonder John Hopkins houses more than 3,000 international students from 120 different countries!

Throughout the years, Johns Hopkins has produced top-notch graduates including 27 Nobel laureates and former US president Woodrow Wilson! 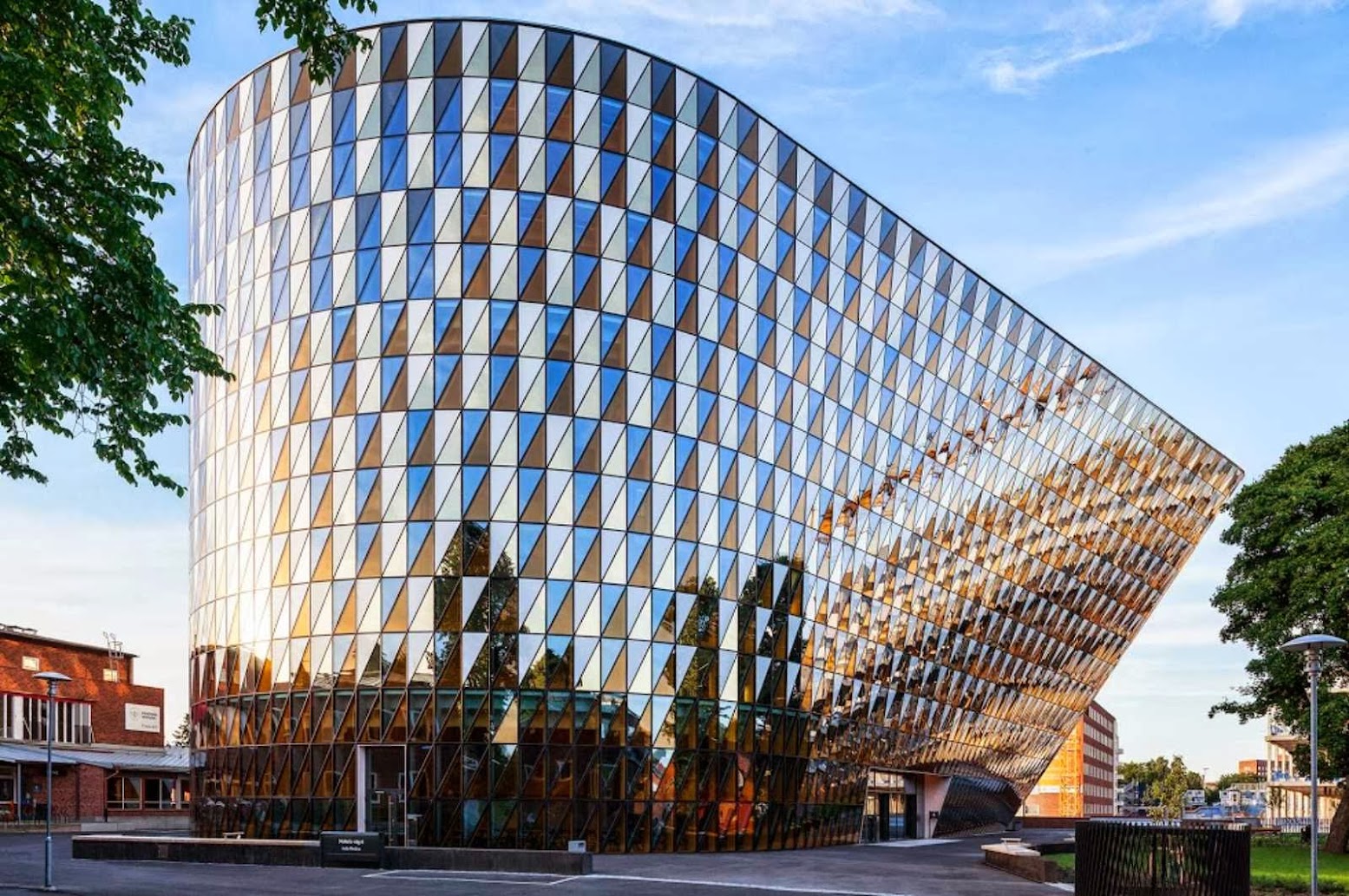 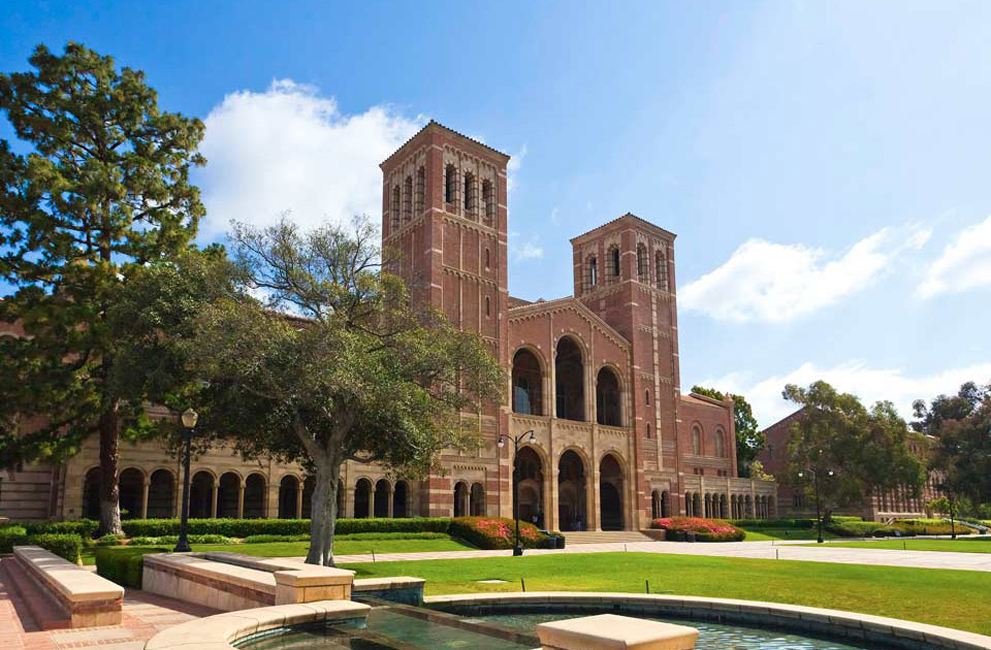 As early as freshman year, more than half of UCLA students have research experience in the humanities, social sciences, or STEM.  UCLA is also the leading performing arts and athletics program in the US!

If you’re eyeing the university’s medical program, head to the David Geffen School of Medicine! For more than 60 years, this medical school has been a pioneer  of medical education, research, patient care and public service!

Yale University is  the third-oldest higher education institution in the US. Graduates of the university have led notable careers in politics, arts and the sciences. When it comes to its medical programs, Yale University offers a world-class education as well!

The Yale School of Medicine promotes teaching in small seminar, conference, and tutorial settings. These methods allow students to develop critical and independent thinking—an essential quality for aspiring doctors like you!

MIT is known for its engineering and computer science programs, but it’s a top medical school, too!

MIT is also one of the country’s most selective schools in the world, admitting only 8 percent of applicants per year! 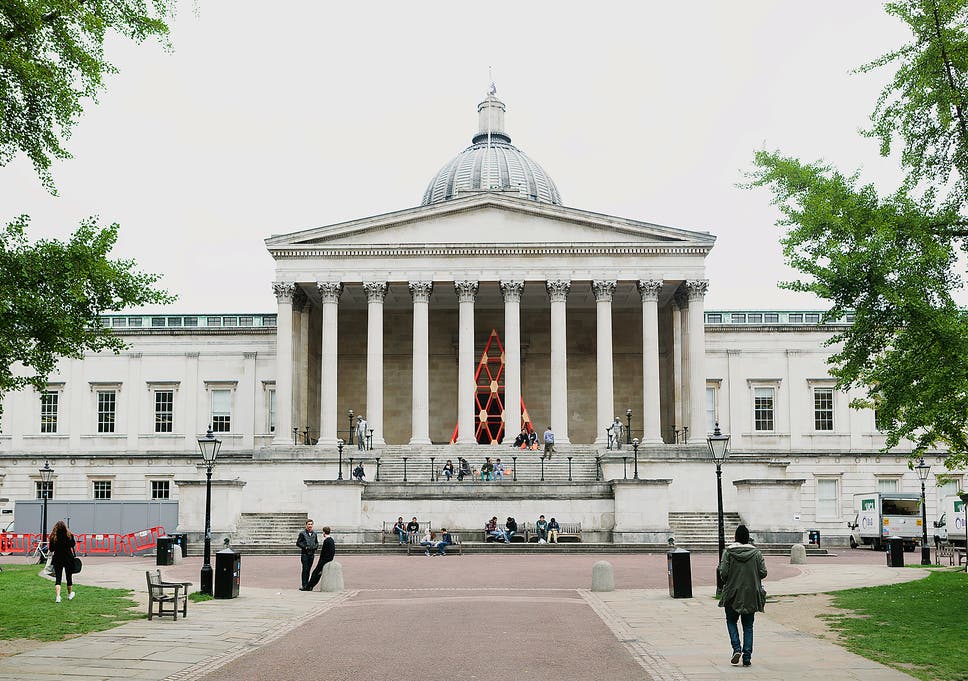 Located in the heart of London, University College London takes pride in its rich  history of science and medical practice. In 1878, the institution became the first university in England to admit women on equal terms with men.

Throughout the years,  UCL has also produced influential scientists and Nobel Prize awardees like William Ramsay, who won the Nobel Prize in Chemistry in 1904 for his discovery of the noble gases!

Are your dream medical schools on the list? Going to a prestigious medical school abroad seems like a  distant dream, but you can make it possible one step at time!

If you’re binge-watching Grey’s Anatomy (and we know you are), you probably witnessed the dramatic journey of Dr. Meredith Grey from being a wide-eyed intern to a brilliant doctor. With enough dedication and passion, sooner or later, you’ll get to attach M.D. at the end of your name!

Find more useful tips and advice in our Study Abroad blog section! Browse through a hundreds of international schools, courses, and scholarships at Edukasyon.ph!