Top 5 Daebak Schools If You Want To Study In Korea | Edukasyon.ph 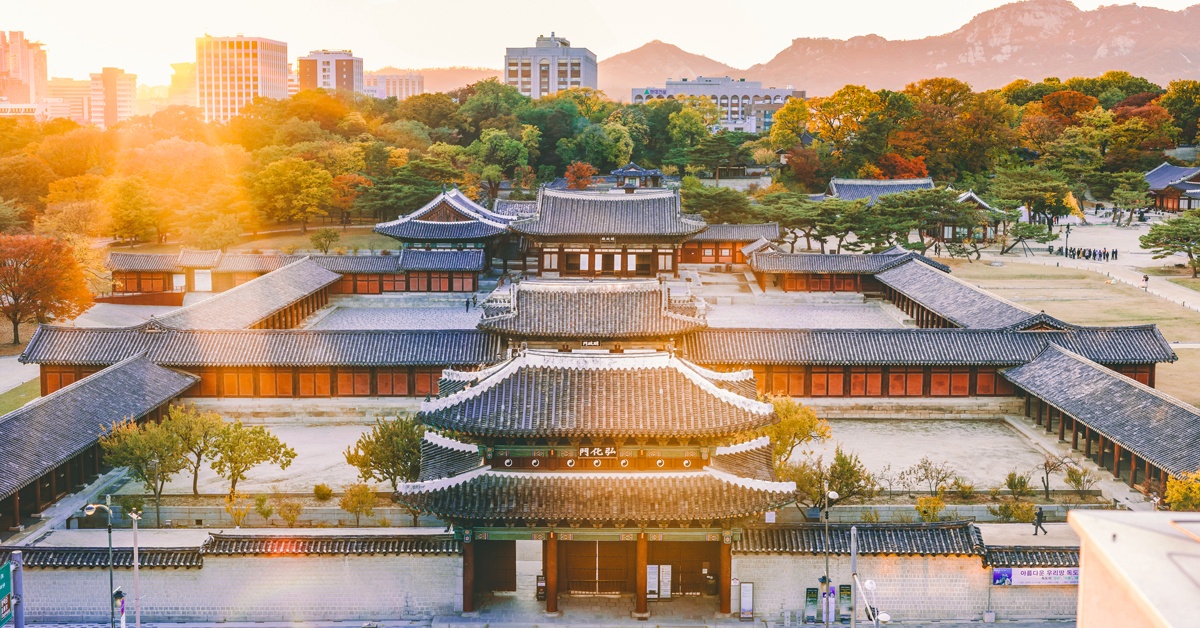 More and more Filipinos are flying to South Korea for some Seoul-searching. Are you one of ‘em?

Thanks to the ever-increasing interest to all things Hallyu (read: K-Pop and K-Drama, that is), Filipinos are being more aware and educated to Korean culture. No wonder students are excited over the Department of Education’s Special Program in Foreign Language classes which allows students like you to learn Korean. Daebak!

If you want to step up your fangirling and are interested to take your studies in the land of the morning calm, then we support ya! After all, South Korea is not just a tech and fashion haven but is also home to world-class universities.

Established in 1971, KAIST is the country’s first research-oriented science and engineering institution. It’s best known for educating Korea’s future scientists with more than 70% of its students coming from specialized science high schools. One of its outstanding research projects was the Online Electric Vehicle (OLEV) which powers up vehicles from the cables underground. Talk about genius!

Your future schoolmate from KAIST:

Formerly called the Bosung College, Korea University is one of three schools comprising the SKY universities—an acronym for the top three most prestigious universities in the country. This private research university is a pioneer in the fields of economics, journalism, and law, plus a whole armory of course offerings under 19 colleges and 18 graduate schools. (Not to mention, an impressive 95% of the school professors and instructors are Ph.D. degree holders!)

Your future schoolmate from KU:

Another SKY university in the list is the Seoul National University (SNU)! Established in 1946, SNU is recognized as the first national research university in the country. Aside from a strong bio information technology field, it offers a wide range of courses (83 courses to be exact!) across its three campuses located in Gwanak, Pyeongchang, and Yeongeon Medical campus.

Did you know you can take a double-degree, dual master’s degree or an exchange program with the school’s international partner universities? We’re talking about MIT and Yale University here!

Your future schoolmate from KU:

When this private research university started in 1398 (that’s like 607 years ago!!), it probably had no idea it would be at the frontline of South Korea’s research and development industry.

Thanks to its close partnership with Samsung, Hyundai, and other government funding agencies, SKKU continues to produce top-level scientists like Chemistry Nobel laureate nominee Park Nam-Gyu. That’s why it comes to no surprise that the school’s English-taught MBA program is a first in the country, too!

Your future schoolmate from SKKU:

Completing the SKY universities in the list is Yonsei University (YU)! Considered as the oldest university in the country, YU is a mission school deeply rooted in Christian values, connectivity, and creativity. It’s located in the heart of Seoul with two campus in Sinchon and Yonsei International campus.

Around 10% of the student population is comprised of internationals so you won’t really feel alone! To make it more fun, YU has a buddy-mentor program which will make your Korean university experience even more exciting. Sounds fun, right?

Your future schoolmate from YU:

In the wise words of Lady Gaga, there are, indeed, a million reasons to study in South Korea. (We’ve got eight good reasons right here!) Whether it’s a deep interest to experience a Korean style education or even to breathe the same air as your K-Pop idols and K-Drama oppas and unnies IRL, we’re pretty sure you’ll find the best university for you. Hwaiting!

Already have a prospect school in mind? Check out more helpful tips and advice when studying abroad—from where to stay to what to expect as an international student. Head to our Study Abroad blog section at Edukasyon.ph now!