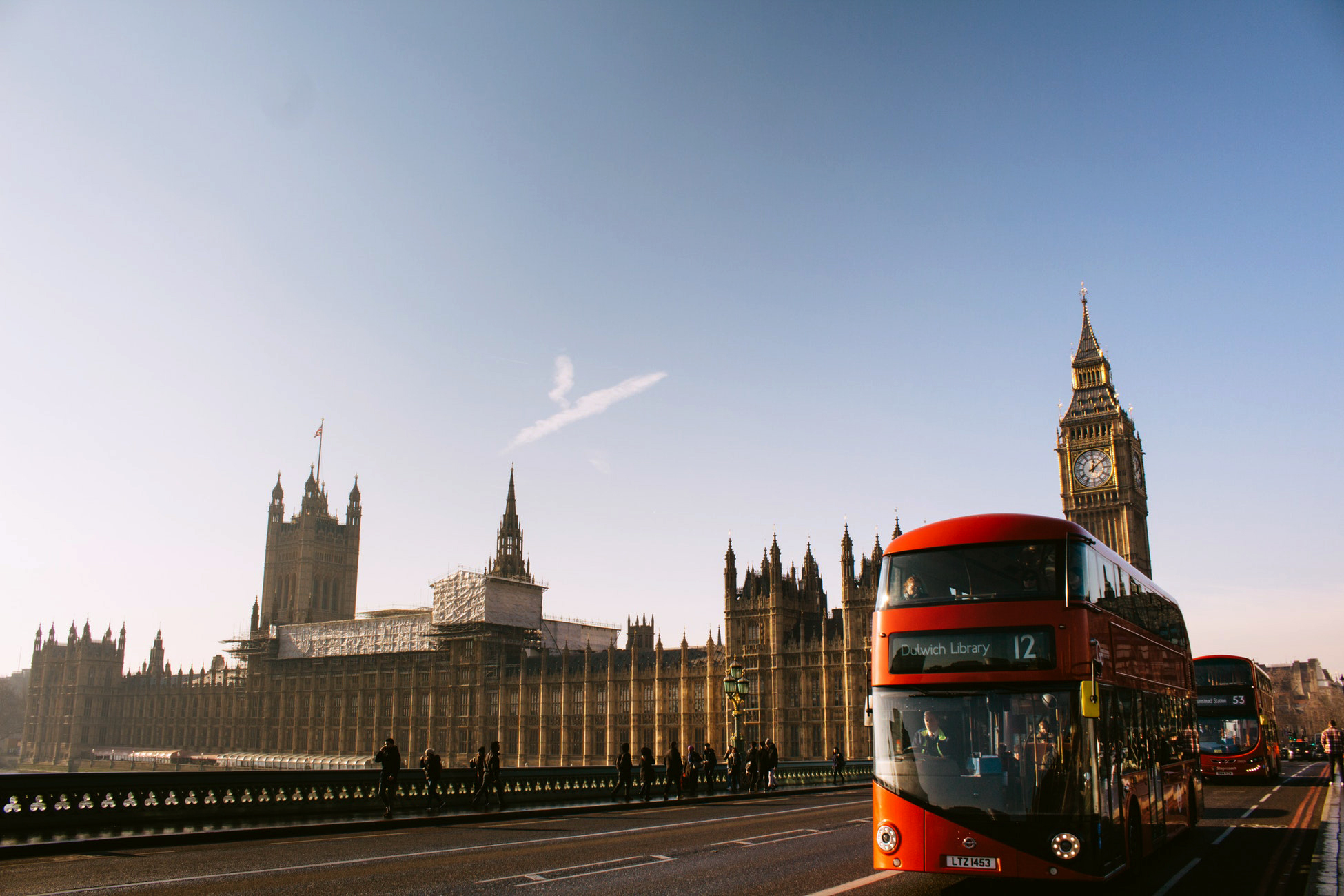 Many of us obsess over the royal family. We dream of one day becoming princes or princesses and living in Buckingham Palace with Queen Elizabeth. What better way to do so than living and breathing in the same air as royals.

Well, not really… but close enough!

London, the capital of the United Kingdom, is known for many world-famous attractions such as the Buckingham Palace, the Tower of London, the London Eye and many more. It is also home to 45 British Universities, 17 of which are internationally ranked by QS. Furthermore, London currently ranks as the top student city worldwide

Here are more things to convince you to study in London:

Easy to fit in

You’ll be surprised how easy it will be for you to fit in. Not only is London a predominantly English speaking country, which means you don’t have to learn a new language, but London is also considered one of the best cities for international students. This means that you’re not alone because you’ll be sharing the same experience with around 100,000 other international students from many different countries.

London is home to 45 different universities

If you really want to study in London, you’ll be given the opportunity to choose between a wide variety of universities. This means it’s more likely that you’ll find the university that suits you and your course.

London offers you many different opportunities to grow

In London, not only will you be able to access the British Library which opens up a wide array of educational resources to help you with your education, but you’ll also be given many work opportunities after you’ve received a degree. Being a graduate of a university in London will open up better job opportunities as degrees are recognized all over the world.

Getting in, out and around London will be the least of your problems, as you are given access to London’s highly advanced public transport system to get you around. If you’re not in the mood to spend £2 on the student Oyster card, it’ll be just as easy to bike around with around 10% of the London population.

London gives a premium on student welfare by giving student discounts on almost everything you can get your hands on. So if shopping’s a priority, London’s got you covered.

Are you now convinced to study in London? Check out Edukasyon.ph’s Study Abroad section to search and apply for schools in this city!