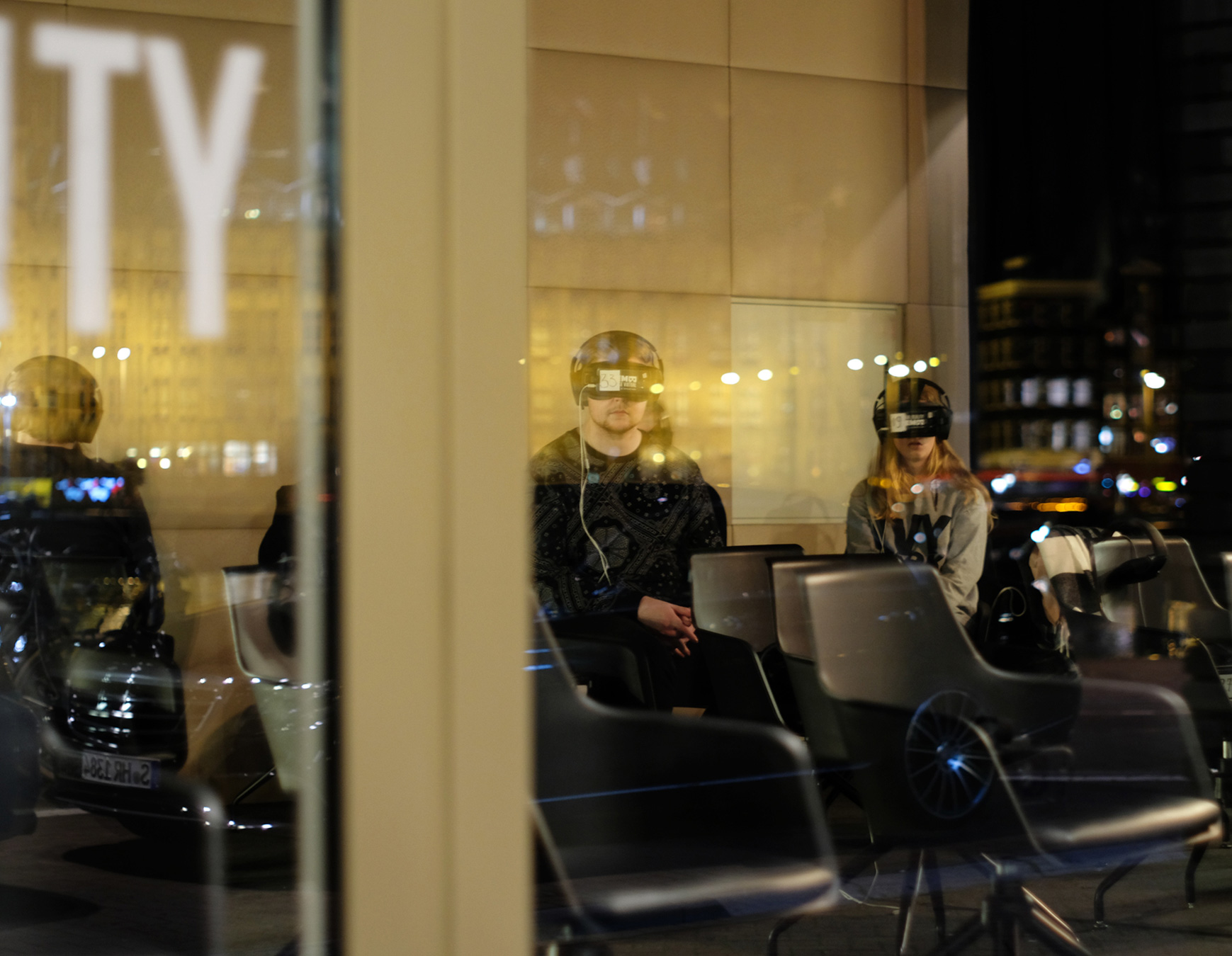 You open your eyes and find yourself along with your friends transformed into a group of clones on board a space station. Everything is collapsing and you’re slowly working your way to an escape pod. Will you make it out of the space station or get left behind in space?

This is just one of many virtual escape games offered by Torch VR, the largest and Virtual Reality company in the Czech Republic. Torch VR is the venture of Jorge Torales, who is currently earning his Bachelor’s degree in Business at University of New York in Prague.

Venturing into a new reality

Jorge remembers when he first became interested in Virtual Reality (VR) years ago. “I believed in it right away. I saw the potential for VR to become the new medium.” he says.

Although the company has been operating for around seven months, Jorge began working on his idea about a year before that while studying at UNYP. Now, Torch VR is able to design, produce and market VR to corporate clients as well as gamers, families, and tourists. It’s the only VR company in the Czech Republic that delivers the game in Czech, with multiplayer content that is longer than 15 minutes. As a result, they have introduced approximately 1,000 people who never tried VR before to the medium.

“We originally thought we were going to target the gamers, but it turns out our client base is a lot broader than that,” Jorge says.

They decided to pair their cutting edge technology, which allows the users to see their hands while wearing the VR headset, with the popular Escape Room, an interactive game that has become popular in Russia, the Czech Republic, and other Eastern European countries in the past three years. In fact, many of their customers are international tourists.

“The Escape Room aspect gives it an entirely new dynamic,” Jorge says. Since players can’t succeed in the game without communicating with their teammates, Jorge and his colleagues found out that the best players were sometimes people who never played a computer game before. They’d have families where the mother ends up being the best player, or players ages 45 to 60 getting the highest scores

Discovering this gave Jorge and his team a new idea: why not market and distribute to corporate clients? Many companies participate in team building events once year to help build better relationships and morale among employees. “The game is designed for cooperation and to build communication skills, especially patience and empathy,” Jorge says.

Targeting corporate clients makes sense. Although VR has been around since the 1950s, it hasn’t been accessible for consumer use due to the expensive headsets and a slow refresh rate that used to make people sick when the images weren’t loading fast enough. Now the technology has improved and LED screens are cheaper, but headsets can become obsolete after just two years. Since VR in the Czech Republic is still new, corporate clients are the perfect fit.

The team at Torch VR has been busy. In addition to providing the Escape Room games, they also provide three games for the Virtualizer, an omnidirectional treadmill that allows you to walk, run, jump and more in the virtual world. Previously, they participated in Czech VR Fest where they produced an entirely new game to their audience in 24 hours.

Jorge was able to do all of this while pursuing his degree at UNYP. Originally from Mexico City, he moved to Prague with his Czech wife after living in the United States for some time. He was attracted to UNYP for offering a competitive Business program and flexibility.

“Other schools had no flexibility. They wanted full-time. I knew I wouldn’t be able to start a company that way.”, he says.

Looking to pursue a competitive degree program and have the flexibility at the same time? This can be possible at UNYP!

*This article originally appeared on the UNYP News page, with minor edits by the Edukasyon.ph team.