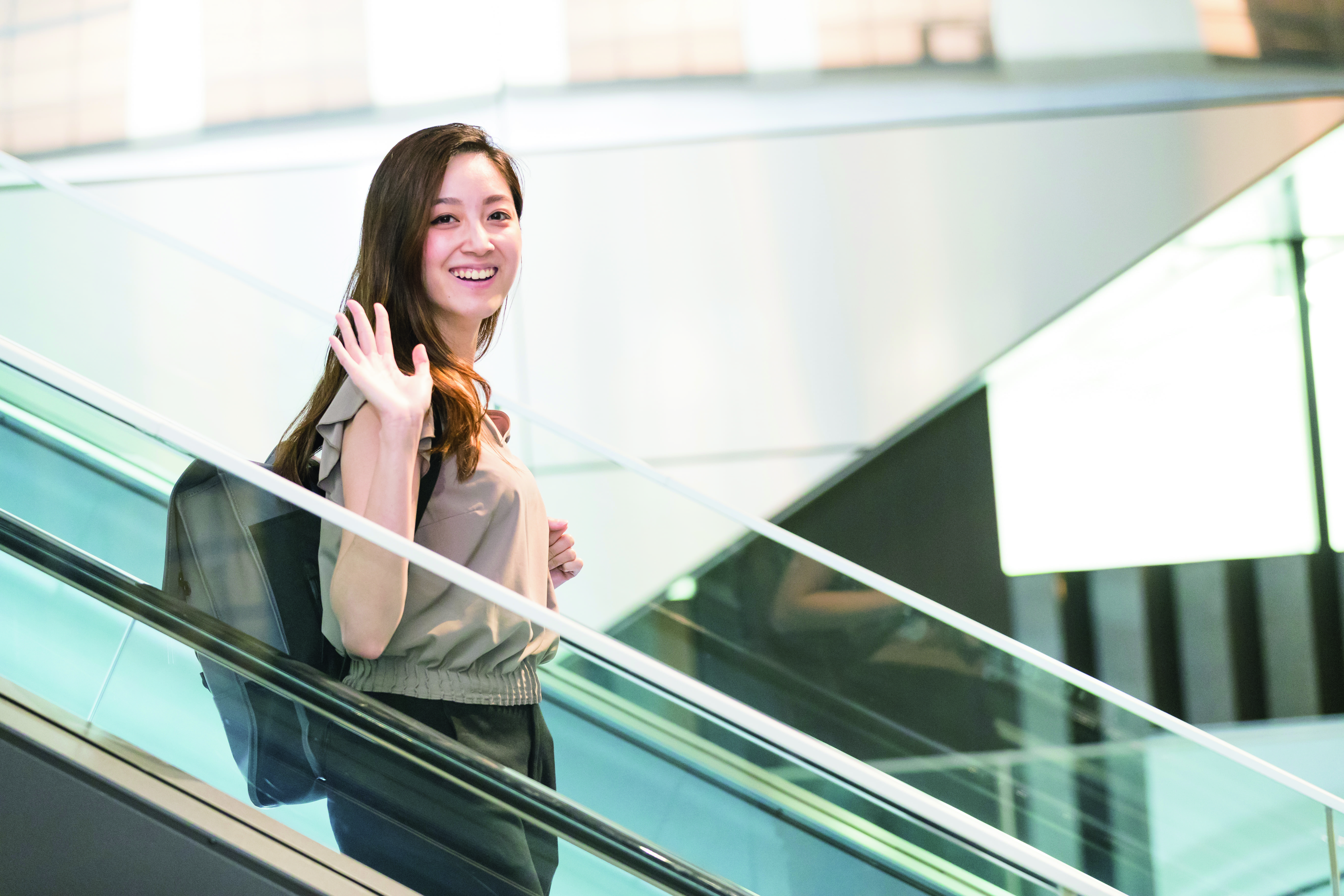 A Japanese university with global qualifications

Ranking 196th in the current QS World University Rankings, Waseda University offers world-class education. The university is widely known for its innovations in research. It values the academic independence of its students as well. 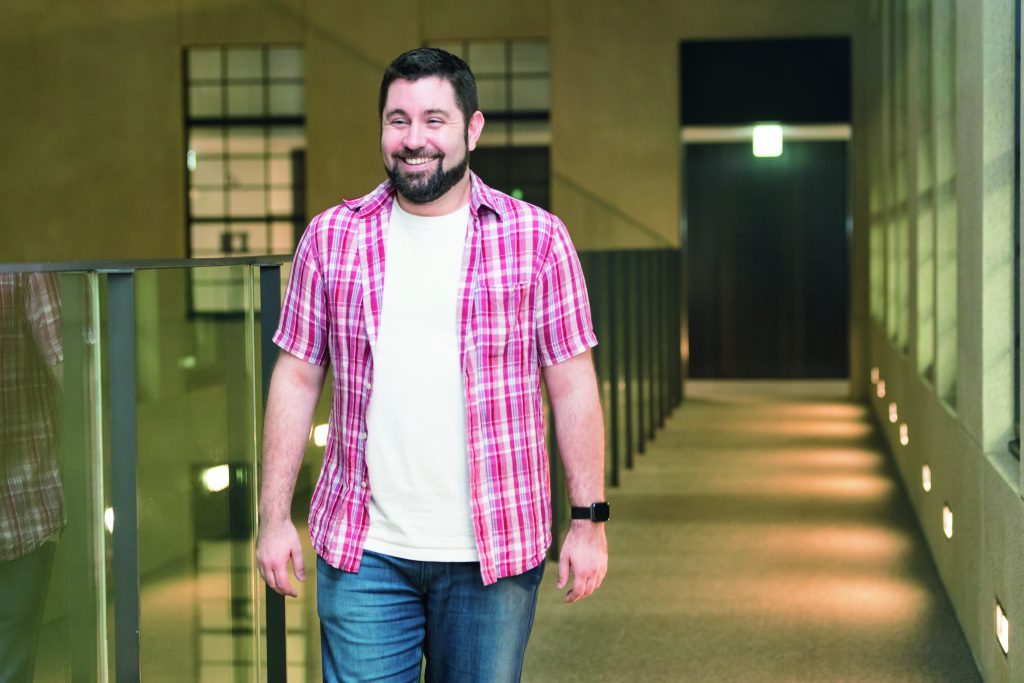 “For me, what attracted me the most was how the Faculty of Political Science and Economics here is developing a strong reputation for being open-minded and innovative about research. While there are many great universities in Japan, some of them have a reputation for being very traditional and not open to new ideas or research methods. Waseda has a global outlook and embraces innovation, which appealed to me greatly.” – Robert, graduate student from Ireland 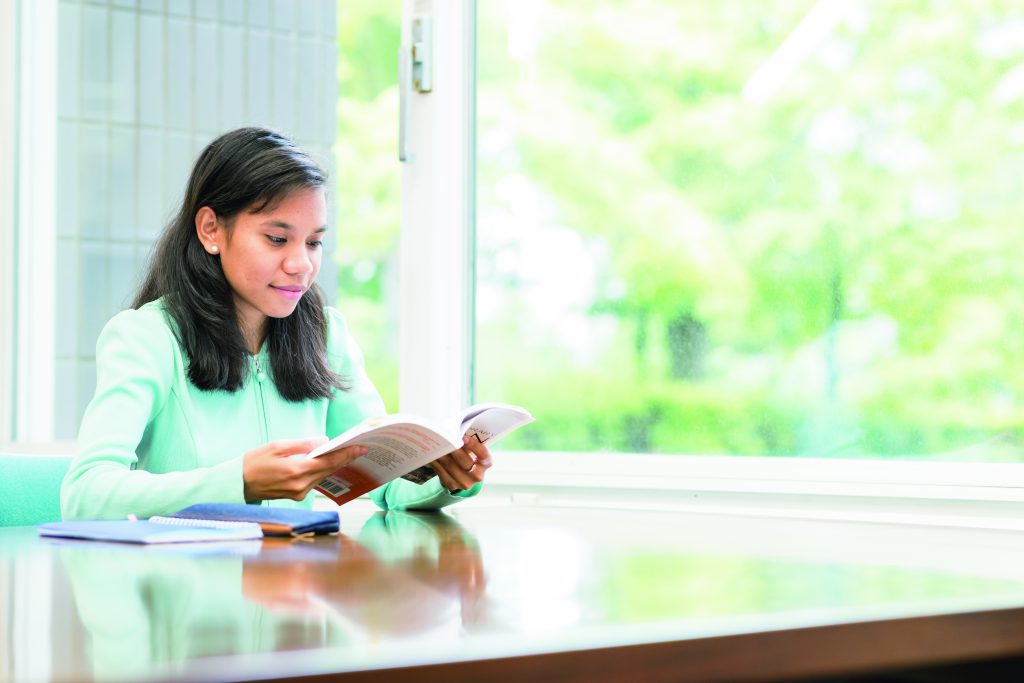 “Waseda University is one of the best-known universities in Japan and it is especially famous for its social science-related degree programs. After graduating, I want to apply what I have learned at Waseda and contribute to the development of my home country, East Timor.” – Araujo, Social Science major from East Timor

Culture at Waseda is diverse

You can definitely expect a diverse cultural environment from Waseda! The university has a welcoming community for international students. Conversations about culture are also encouraged: students can join or host events called Cultural Festivals, where you can get to know a lot about the countries where international students come from. 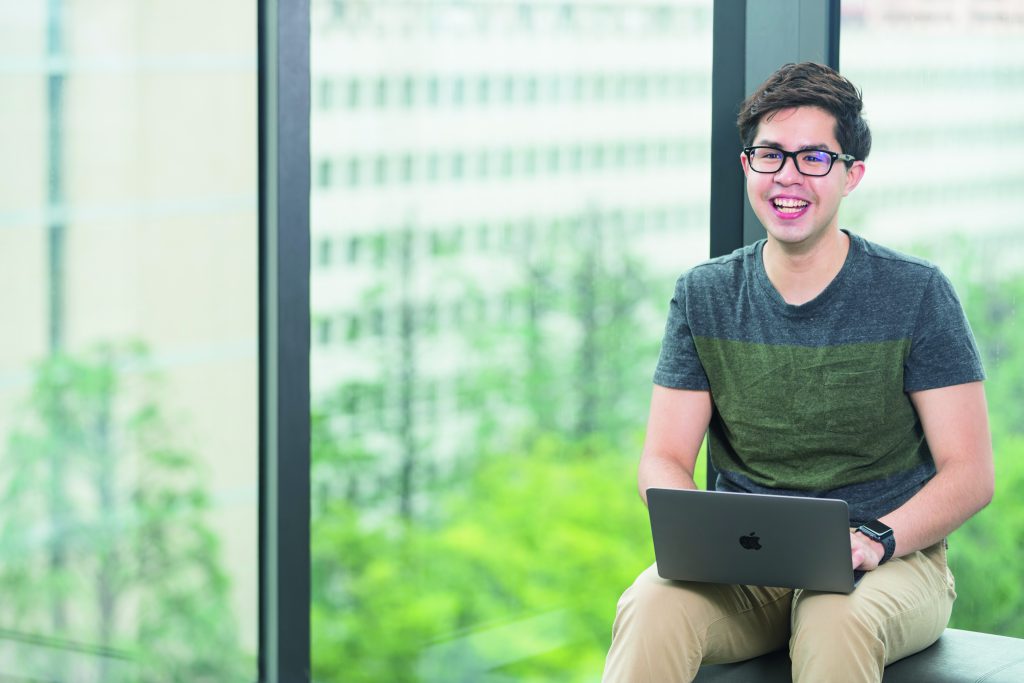 “I feel that diversity is the most appealing part about Waseda. The university is like a melting pot where people of different backgrounds gathered together, inspiring one another. I am able to meet people from Japan who do not speak Japanese at all, take classes related to International Politics with students from North and South Korea, and engage in group discussions with classmates with disabilities or neutral gender.”- Ishibashi, Political Economy of International Development major from Paraguay

You can read their full stories here.

Do you want to study in Japan?