Why You Should Consider Studying in the United States | Edukasyon.ph 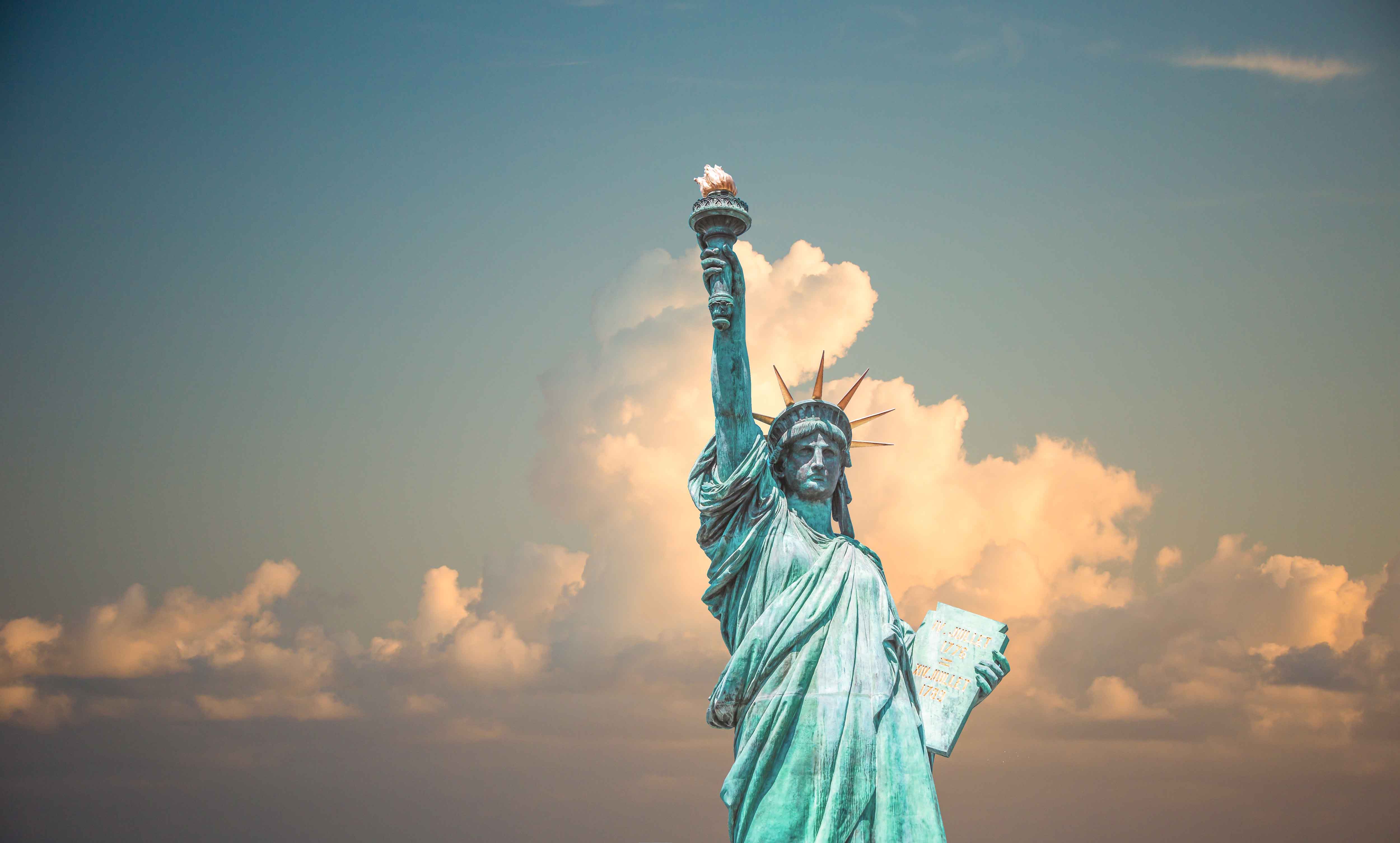 When asked about what makes a truly Filipino culture, one would often say how hard it is to pinpoint what exactly makes us Filipino as life in the Philippines has and still is heavily influenced by a mishmash of traditions and beliefs from all over the world.

The Philippines is a melting pot of cultures mainly because of what went down in history and, of course, the location of the archipelago on the world map making the nation one of the most important trading routes until today. Because of this, Filipinos have come to realize the importance of adapting to globalization and how getting an education abroad can be extremely beneficial to anyone.

Here are some reasons why you should consider studying abroad, more particularly in the United States:

The Philippines and the U.S. are actually more similar than they are different. For starters, Filipinos and Americans can speak the same language – English! Language barrier won’t be a problem here. Plus, chances are you’ll be meeting a Filipino in any state you’ll be in.

Studying in the U.S. would allow you to get a better understanding of the world around you. Most libraries in the United States have a vast collection of books and researches that would most likely give you more than enough information on the topics of your choice.

You learn to become more empathetic

The United States is very diverse in terms of population with around 44 million immigrants living in the country. Gaining exposure in a country where you would meet different people from all walks of life would help you be more culturally aware and sensitive towards others.

The educational system in the U.S. has a different approach, with discussions being more immersive and interactive as compared to the bookish teaching styles in the Philippines. This new way of learning will push you to find ways to survive academically – thus, sharpening your critical thinking and logical skills.

You become prouder to be Pinoy

Being far away from home allows you to see the bigger picture. You tend to gain a better appreciation for all the things you’ve been taking for granted when you were back home. While living in the US, you realize the value of hard work that most Filipinos put in to chase that ever-elusive American dream. This perseverance, combined with positive traits Filipinos are known for like hospitality, being family-oriented and bayanihan spirit, makes you prouder to be a Filipino.

For more information about studying in the US, check out Edukasyon.ph.