Binge These Smart Netflix Shows Over the Break | Edukasyon.ph 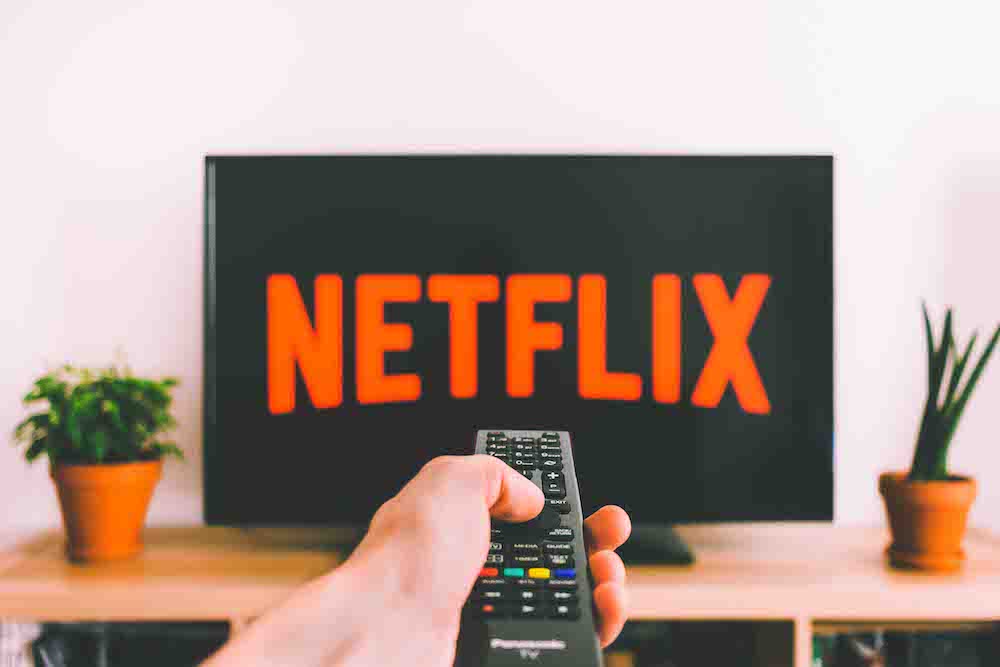 Home is where the WiFi is stable. And now that you’re on long weekend, sem break, or vacation mode, it’s time to kick off those shoes, hop on the couch, and flick through channels like a beast. You deserve to chill with awesome Netflix shows.

Now, you probably already have a playlist lined up. Thing is, it’s better to watch shows that don’t exactly dumb you down. So we’ve got a list of shows that make you think. These are totally binge-worthy, by the way.

If you love Brooklyn Nine Nine, you’ll likely love The Good Place. Who would’ve thought moral philosophy could be so hilarious? It’s about Eleanor Shellstrop (Kristen Bell) who accidentally ends up in the Good Place (“heaven”). She knows she doesn’t belong there, so she asks an ethics professor to teach her how to be good so she doesn’t end up in the Bad Place (“hell”).

Just something in time for spooky season. Most tourists go to Insta-worthy locations. But there are a few who dare to go to places associated with, well, death and tragedy. Like the Aokigahara forest in Japan, the Santa Muerte temple in Mexico, or the ghost city of Famagusta in Cyprus.

If you’re either a) a history buff, or b) obsessed with the British royal family, get on this period drama ASAP. It’s essentially Queen Elizabeth II’s origin story. The royal family and the Queen herself loves it. Also, corgi cameos!

This show pretty much catapulted Benedict Cumberbatch into stardom. If you want a show that will have you solving a crime-slash-mystery as the episodes develop, this is the way to go. It’s a brilliant, modern rendition of Sir Arthur Conan Doyle’s classic detective stories.

The Mind of a Chef

Don’t watch this if you haven’t eaten yet. Narrated by the late Anthony Bourdain, The Mind of a Chef follows one chef per season: the first being Momofuku’s David Chang. Each episode shows a fresh perspective, a unique recipe, how they tinker with food, and how they believe food shapes the world.

Let Sir David Attenborough’s voice lull you into relaxation. But seriously, if you’re into shows about animals, it doesn’t get any better than these three. It’ll inspire you to see the world and remember how much of nature we still don’t know!

The Toys that Made Us

Go down memory lane as each episode tackles iconic toys like Barbie, LEGO, Hello Kitty, Transformers, and more. It’s about the history of our favorite toys, how they were made, and how they got so popular.

A beautiful storyline? Check. Well-rounded characters who develop throughout the series? Check. Rich world-building and cultural sensitivity? Check, check! Watch this powerful, heartwarming, funny, and at times gut-wrenching series. If you already have, honor yourself and watch it again.

Abstract: The Art of Design

This isn’t your typical “how it’s made” series. It’s an in-depth look into different fields of art, design, iconic sneakers, and pretty much everything we encounter every day. Told from the perspectives of the creators themselves, you’ll never take a manmade thing for granted again.

Here’s another show you probably shouldn’t watch on an empty stomach. Bonus points, because it’s one of the few travel-slash-food docu-shows done by a woman of color. Samin Nostrat’s theory is, you don’t need to know how to cook. You just need to master the four elements of a good dish. Salt. Fat. Acid Heat. That’s what each episode explores.

This mega-enlightening series from Vox takes us into a wide range of pop-culture and buzzworthy topics like cryptocurrency, K-Pop, aliens, music, even astrology. We promise you, no info overload here. Each episode is less than 18 minutes and can be digested by just about anyone.

My Next Guest Needs No Introduction with David Letterman

If you’re really down to get curious and inspired, this web-hosted talk show tackles conversations with global figures. David Letterman sits down for an hour with some pretty inspiring people—Malala Yousafzai, Barack Obama, Jay-Z, to name a few. They also do some on-location segments, too to give you a perspective of their life and work.

Side note: of course, it’s not ideal to stay on the couch or in bed all day. Please stretch every few episodes, and limit your screen time. Enjoy your break!

For more stories, tips, guides, check out our College Life section on the Edukasyon.ph blog now!