Free Books From Public Domain in 2019 and Where to Get Them | Edukasyon.ph 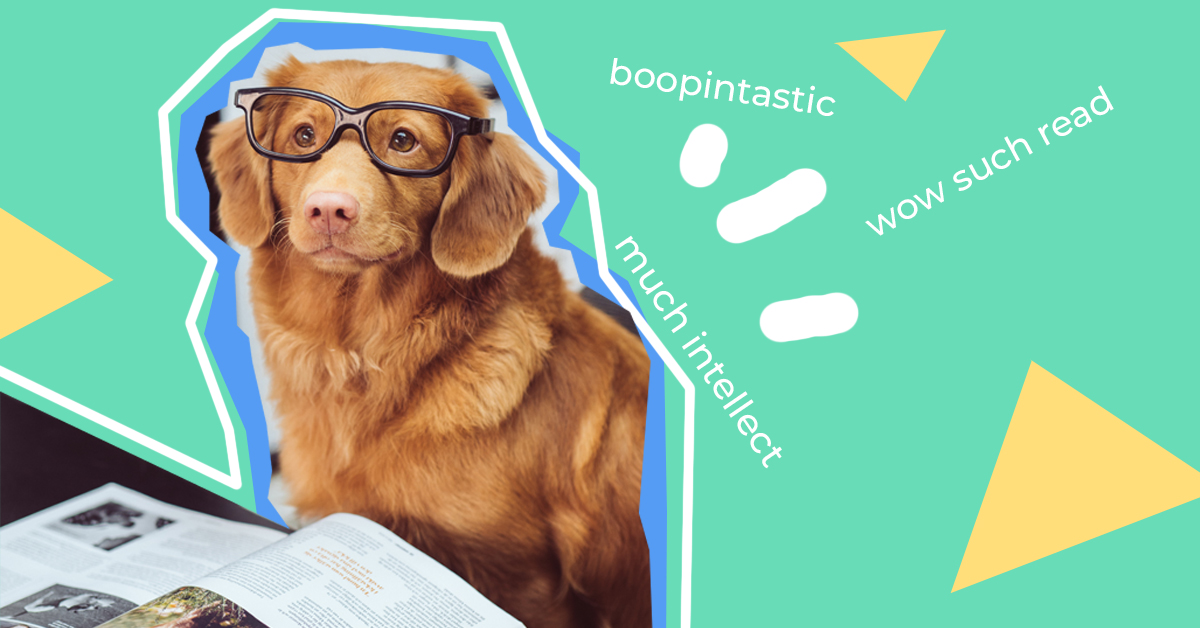 Hey, book lovers! Did you plan on reading a lot of books as part of your New Year’s Resolution this year?

Fortunately, 2019’s a pretty good year to start for book lovers, considering that January 1 (otherwise known as Public Domain Day for fans of copyright-free material) officially marks the end of the 20-year pause on works whose copyrights were about to expire, so several thousands of books that haven’t been renewed for the last 95 years are now officially part of the public domain.

Having published works such as books, songs, films or cartoons in the public domain means that anyone can now download, use and share their content from a certain year without fear of retribution by the government.

This means that books from authors that were released in 1923 can now be legally read for free, and can also be used without any permission or fee.

Originally, works that were published in 1923 and beyond had copyrights that were initially set to expire after 75 years, which meant that these works were supposed to be sent into the public domain in 1999.

But after Disney and other corporate groups lobbied for an extension of the term in 1998, the Sonny Bono Copyright Term Extension Act of 1998 was revised, which halted the release of expiring works, and enabled creators to extend their copyright to 20 more years. This slight revision covered works that were published between 1923 and 1977.

And with the public domain being open to more upcoming works, expect more masterpieces from 1924 to arrive in 2020 and so on.

What Does This Mean for Readers?

Having easy, convenient access to books also spells good news for avid Filipino readers! Accessing physical books can be cumbersome for any student who’s either on a tight budget or lives away from public libraries and bookstores, so having free access to a massive collection of books is a godsend for anyone.

So whether you need a certain book from a certain period or you just wanted to fill up your entire digital library with a handful of ebooks, the fact remains that they’re all out in the open, and you’ll be able to find more copyrighted material in the succeeding years.

But where exactly on the internet can you find them?

Duke Law has provided a list of ebooks that you can now peruse at your leisure, some of which include works from familiar names such as Agatha Christie’s “The Murder On The Links”, Edgar Rice Burroughs’ “Tarzan and the Golden Lion”, E.E. Cummings’ “Tulips and Chimneys”, and Virginia Woolf’s “Jacob’s Room”.

You can also find some more authorized books like these in the public domain:

If you need to look for works from specific major authors, The Literature Network categorizes their books based on authors, while Librivox contains audiobooks for you to peruse during your spare time. Authorama’s books are all in the public domain. ReadPrint.com also has a vast collection of ebooks to choose from, along with Ebooks and Text Archives, Bibliomania, Google Books, The Open Library and International Digital Children’s Library.

Avid readers can also check out archiving sites such as Project Gutenberg, HathiTrust and Internet Archives, which dedicate themselves to preserving dated copies of works in the public domain to digital print. Take note, though, that these works are uploaded on a voluntary basis, so chances are they might not have that specific book that you’re looking for just yet. But with the vast number of internet sources, chances are you’ll find any public domain book in no time.