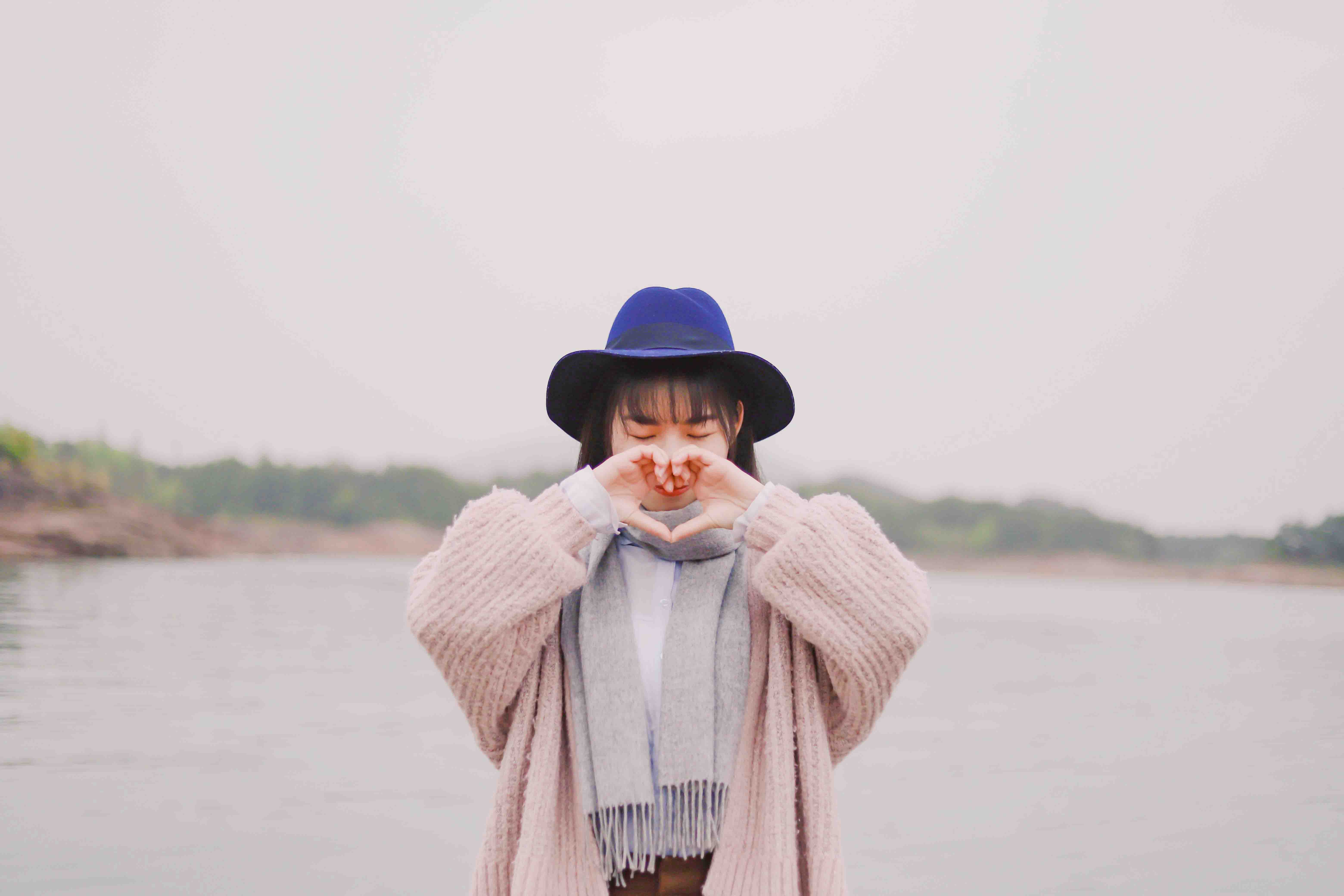 “Here’s to the crazy ones. The misfits. The rebels. The troublemakers. The round pegs in the square holes. The ones who see things differently. They’re not fond of rules, and they have no respect for the status quo. You can quote them, disagree with them, glorify and vilify them. About the only thing you can’t do is ignore them because they change things. They push the human race forward. And while some may see them as crazy, we see genius. Because the people who are crazy enough to think they can change the world, are the ones who do.” – Apple’s Think Different Ad, 1997

There’s wisdom in asking someone for advice, even better is advice from someone who knows what they’re talking about. Since there’s only so much experience one person can have in a lifetime, learning from others is one way to go further.

With the over-the-top expectations and fast-paced demands of the world, it’s just so easy to drown and be overwhelmed with what everyone’s saying. If you’re in a crossroad right now a.k.a. choosing a career path and determined to make a difference but still struggling to be at peace with yourself, listen up! These five key people might be able to share some words of wisdom you never thought you’d need:

“Don’t let the noise of other’s opinions drown out your own inner voice.” – Steve Jobs, Apple’s CEO and Co-founder

Tbh, listening to other people’s opinions is fine. It’s how we grow, together. However, taking their words as a finality to your life decisions is not fine. Apple isn’t where it is right now if Steve Jobs believed people when they said he’s crazy to want to change the world. But he did! What do other people say about your career decision? And how about yours? Learn from what other people are saying but always let your voice be louder.

“You can’t eat beauty, it doesn’t feed you…beauty was not a thing that I could acquire or consume, it was something that I just had to be. You can’t rely on how you look to sustain you. What actually sustains us, what is fundamentally beautiful, is compassion–for yourself and for those around you. That kind of beauty inflames the heart and enchants the soul.” – Lupita Nyong’O, Multi-awarded Actress

In a world where beauty is defined by skin tones and tape measurements, it’s no wonder some people confuse their value with social media likes, favorites and views. Lupita Nyong’o made the headlines when she broke the status quo in the entertainment industry and you should too. What’s keeping you from going after your dream job? We hope it has never to do with how you look—because it should not.

“Once you find that peace, that place of peace and quiet, harmony and confidence, that’s when you start playing your best.” – Roger Federer, World Tennis Champion

It’s hard to excel in a field where you don’t see yourself growing. On choosing your career path, find that feeling Roger Federer felt when he set foot on the court and decided to play tennis as a career. Be wary though, it’s not just a goosebumps feeling! It’s a decision to embrace that career and stick with it despite and in spite of. What’s your tennis racquet? Pick it up and start playing your best!

“Make sure you are safe, and never ever put yourself in a compromising situation, but once that is checked off the list, I think it’s really important for us to remember that someone needs us.” – Meghan Markle, Duchess of Sussex

Before her princess dream came true, Meghan Markle knew what it feels like to struggle to find herself in a society that labeled people by the box they tick off in ethnicity census. But it didn’t stop her from extending herself to other people. Finding a job is often thought of as personal gain when in fact, it’s also you extending yourself to the world. How do you want to impact other people’s lives with your job? Think through it. Because you can.

“Always measure the current version of yourself versus what you were a year or two ago.” – Henry Motte-Muñoz, Edukasyon.ph’s CEO and Founder

There’s nothing more discouraging than comparing your behind the scenes with everyone’s highlight reel. And yet, often times people throw a pity party for themselves because they can’t measure up or think they’re not good enough. What made Motte-Muñoz successful in his career path isn’t the fact that he’s ahead of his peers, it’s because he knew success is only as good as his progress. There’ll come a time in your career that comparison will knock at your door, open the door for self-progress instead.

Choosing a career path is no easy feat. Take note of these pieces of advice when making the decision! Sometimes, it’s in those little boosts of encouragements that help make the best decision regardless of how ~scary~ it may seem. Take the plunge, and don’t forget to put in self-love in the process. You got this!

Want to know more ways how you can practice self-love as you walk your way into adulthood? Check out more articles like this in the Work-Life Balance section at Edukasyon.ph now!