Most Expensive and Most Affordable Universities in Visayas | Edukasyon.ph 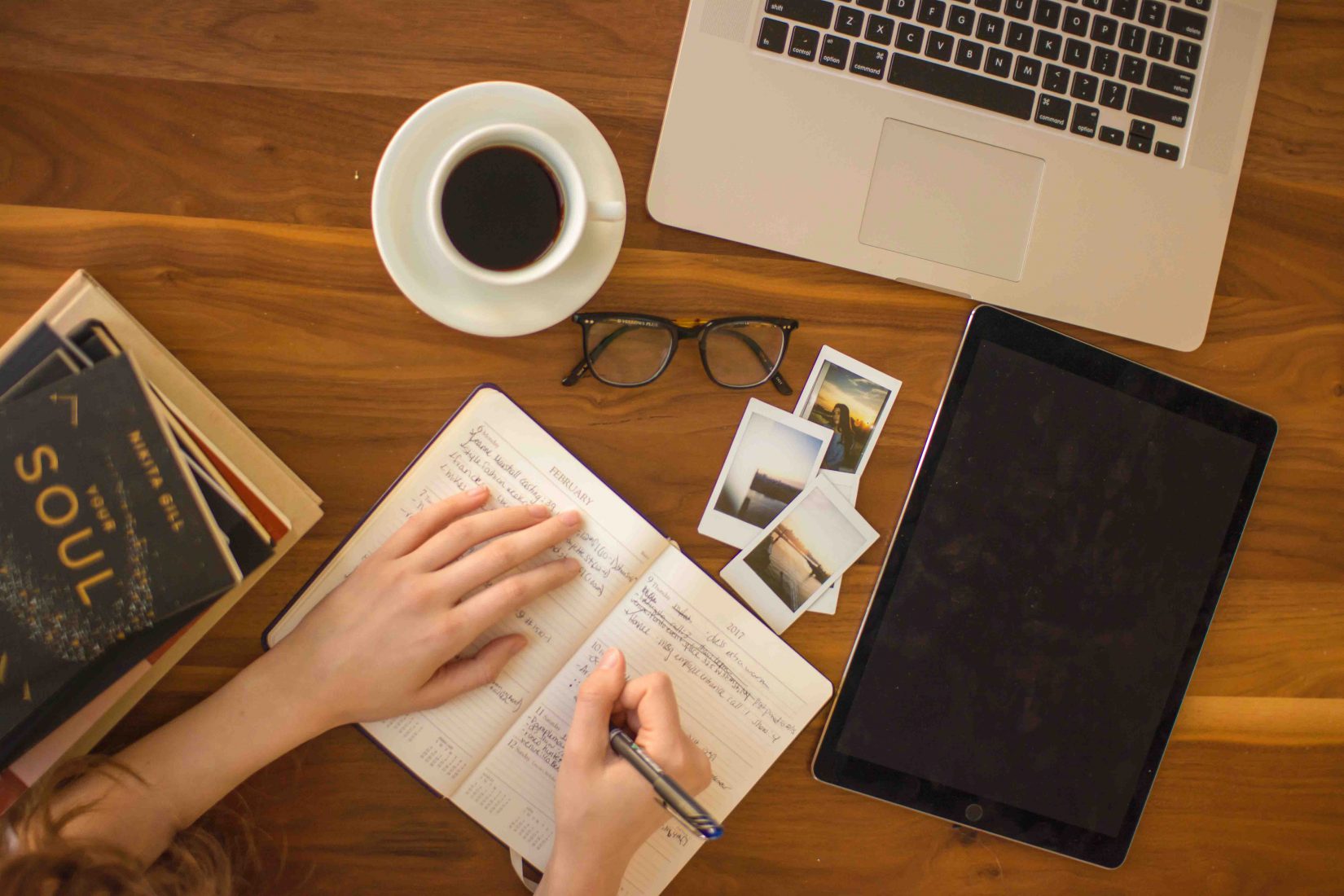 Do you live somewhere in Visayas but are not sure know which schools are the priciest and the most affordable?

In the place where most people call the land of happiness, there are plenty of schools to choose from with varying prices, along with matching student-friendly places to chill. But you don’t need to look far for a list of schools in the region – Edukasyon.ph has compiled a list featuring five of the most expensive colleges and universities per region for you! And to give you more options, there’s also a list of affordable universities in Visayas that you can apply for!*

*- Each of these universities’ tuition fees have been updated to match tuition rates in 2018 and have also been ranked accordingly.

Sibonga Community College (Sibonga, Cebu) – P6,000 – P8,800
Known as a non-sectarian institution, the CHED-recognized college was built in 2008 to provide quality education in the arts and sciences to underprivileged yet deserving students.

Leyte Normal University (Tacloban, Leyte) – P8,000 – P12,000
Having been established in 1921 as the Leyte Normal School, the university has also been recognized by the Commission on Higher Education (CHEd) as a Center for Excellence for Teacher Education in Region VIII.

Samar State University (Catbalogan City, Samar) – P8,000 – P12,000
The state university first started out as a laboratory shop of the Samar Provincial High School called the Samar Trade School. At present, the university has four campuses (namely in Catbalogan, Mercedes, Basey, and Paranas), and is also known for being active in conducting research and community engagement projects in and around Samar.

Centre for International Education British School (Cebu City, Cebu) – P450,000
Also known as CIE, the British International School was first established in 1985 by Nelia Cruz Sarcol, who is colloquially known as “Teacher Nelia.” The school prides itself for being a school for leaders. It is also the most expensive out of all the schools in Visayas, and is one of the ten most expensive schools in the country.

Cebu Doctors’ University (Mandaue City, Cebu) – P76,000 – P90,000
First founded in 1975, the Mandaue-based private university is also one of the first nursing colleges in Cebu that was eventually given university status in 2005.

University of San Carlos (Cebu City, Cebu) – P60,000 – P90,000
Known as one of the oldest schools in Asia, the university went through various change of hands over three centuries since its establishment in 1783 as the Colegio Seminario de San Carlos before it earned its university status in 1948. USC also has the highest number of CHED recognitions with 12 Centers of Development and 8 Centers of Excellence awards, along with it being granted Full Autonomous status by CHED.

University of the Philippines Visayas, Tacloban College (Tacloban Leyte) – P30,000 – P40,000
An extension of the University of the Philippines, UPVTC was first established in 1973 as an autonomous unit in Visayas and continues to focus on being a forefront of higher education by prioritizing academic programs for the benefit of local and national development in the region.

Samar College (Catbalogan City, Samar) – P20,000 – P24,000
First baptized as Samar Junior College in 1949, Samar College is also a TESDA-accredited institution that also offers Technical and Vocational Education and Training Programs under TESDA and CHED. Samar College’s Master of Arts in Education program was also granted a Certification of Recognition by CHED. The Catbalogan school also received two awards for excellence from the Department of Education, Culture and Sports for its priority on quality education.

JE Mondejar Foundation College (Tacloban, Leyte) – P20,000 – P22,000
Founded in 1990 by Jose Rene Mondejar, the college formerly known as the JE Mondejar Computer College first began as a private school that offered computer courses to government agencies and companies. The school eventually changed its name in 2007 to its current name as a reflection of its focus on courses outside computer programs such as business and nursing.

So now that you’ve seen the list of expensive and affordable universities in Visayas, are you now thinking about getting a scholarship to help you further? No worries – Edukasyon.ph has a list of scholarships at hand that you can apply to, for you and your future!